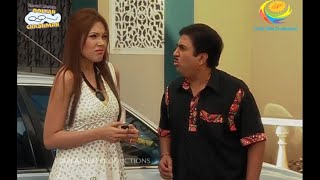 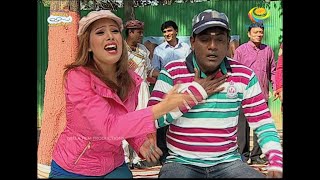 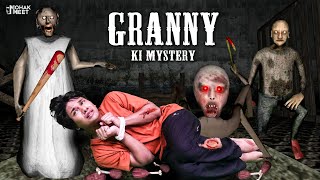 Traveling home to Australia, i surprise my family